United Arab Emirates: On the Road to Zero Wastes 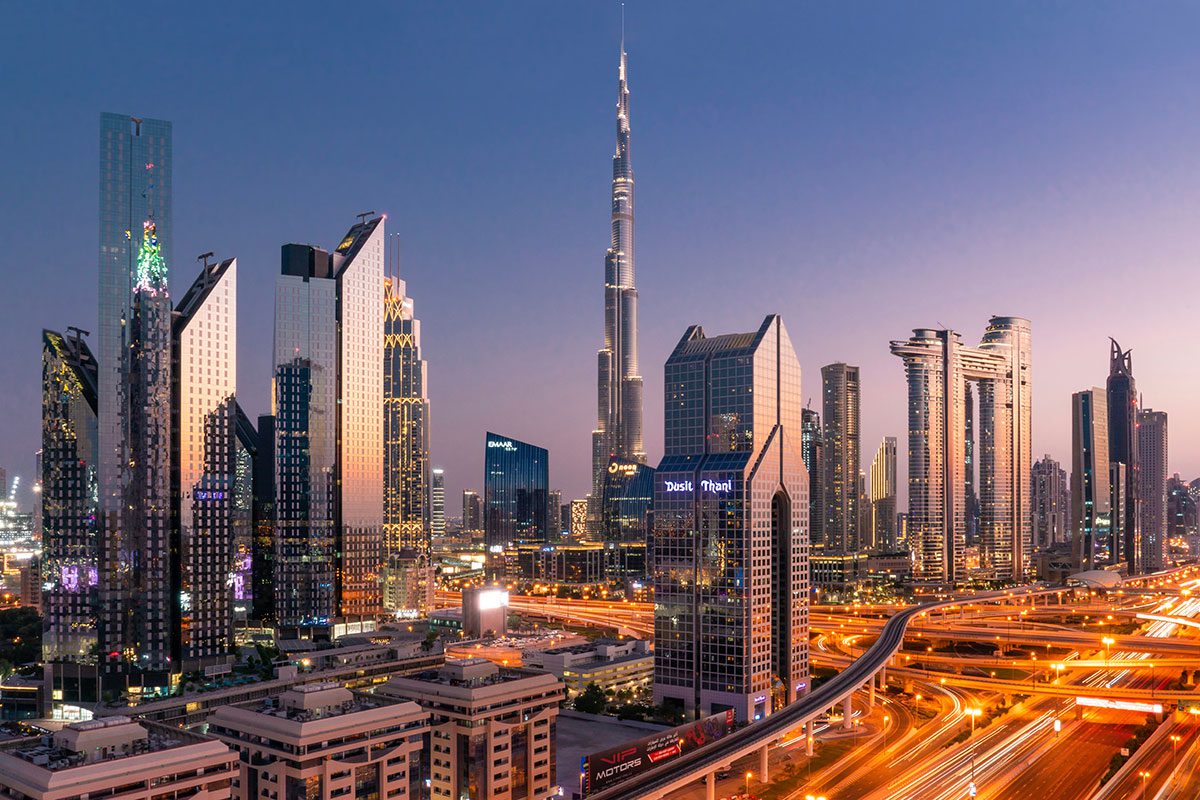 United Arab Emirates: On the Road to Zero Wastes

The United Arab Emirates (UAE) has begun to intensify its recycling efforts. One important goal is to divert 75 percent of waste from landfills by 2021.

This strategic objective is part of the country’s Vision 2021, a long-term plan, launched in 2010, “that aims to make the UAE one of the best countries in the world by the year 2021 when the UAE would celebrate the Golden Jubilee of its formation as a federation”, the website of the government informs. The United Arab Emirates is a federation of seven emirates – Abu Dhabi, Dubai, Sharjah, Ajman, Um Al Quwain, Ras Al Khaimah and Fujairah – that united in 1971. The rulers of the emirates form the Federal Supreme Council. One of the rulers serves as the President of the United Arab Emirates; federal capital is Abu Dhabi.

In UAE, federal government authorities handle core policy and service delivery portfolios including foreign relations, interior policies and services as well as environmental policy, education and health, to name but a few. Local governments are responsible for the delivery of municipal services such as waste management, local urban planning, land usage, sewerage, sanitation, economic licensing, local roads, public transportation and so forth in accordance with federal policies, strategies and standards. However, each emirate has considerable autonomy to shape their development trajectories using UAE’s national vision – Vision 2021 – as a template for forward planning.

In 2014, H.H. Sheikh Mohammed bin Rashid Al Maktoum, Vice President and Prime Minister of the UAE and the Ruler of Dubai, launched the “National Agenda” to guide efforts towards Vision 2021. It specifies a wide-ranging work program centered around six national priorities and 52 National Key Performance Indicators (NKPIs). One priority is a sustainable environment and infrastructure. According to the report “The United Arab Emirates and the 2030 Agenda for Sustainable Development – Excellence in Implementation: Executive Summary”, published in 2018 by the National Committee on Sustainable Development Goals, one of the key priorities for the UAE is to ensure economic and social development with an appreciation for environmental sustainability. “The Vision 2021 National Agenda focuses on improving the quality of air, preserving water resources, increasing the contribution of clean energy and implementing green growth plans,” the authors stated. “The Agenda also highlights the importance of infrastructure and aims for the UAE to be among the best in the world in the quality of airports, ports, road infrastructure, electricity and telecommunications infrastructure.”

Furthermore, in January 2017 the UAE government formed a National Committee on Sustainable Development Goals (SDGs), which is responsible for the national implementation of the goals, monitoring and reporting of progress towards targets and stakeholder engagement. The process to develop the SDGs was launched by the UN Conference on Sustainable Development (Rio+20) in June 2012. The UAE was part of the negotiations and represented the Arab Group. In September 2015, the UN member states adopted the 2030 Agenda for Sustainable Development. The SDGs include a set of targets and indicators that aim to help, guide and measure sustainability for both the private and public sector.

As reported by the publication “Arabian Business” in 2017, the United Arab Emirates is considered to be one of the largest producers of waste in the Gulf region. The estimated population of more than 9.2 million are said to have generated about 29 million tons of waste in that year. Only 20 percent of this amount was recycled, according to official estimates. The volunteer-driven initiative EcoMENA quantifies the per capita rate of municipal solid waste (MSW) from 1.76 to 2.3 kilograms/day. “According to a recent study, the amount of solid waste in UAE totaled 4.892 million tons, with a daily average of 6,935 tons in the city of Abu Dhabi, 4,118 tons in Al Ain and 2,349 tons in the western region,” Salman Zafar wrote in June last year. And the World Future Energy Summit, which took place in January this year in Abu Dhabi, informed on its homepage, that the UAE currently has a waste generation ratio of between 1.9 to 2.5 kilograms per person per day, with around 77 percent of the waste ending up in landfill sites.

In Abu Dhabi, the largest emirate in the country occupying 84 percent of the national landmass territory, the estimated population of 2.65 million (around mid-2014 according to government data) generated 9.657 million tons of solid waste in 2017 (2016: 9.675 million tons). As reported by the Statistics Center Abu Dhabi, non-hazardous waste formed 98.1 percent, while hazardous waste accounted for 180,410 tons or 1.9 percent. In 2017, the amount of non-hazardous solid waste in the Emirate of Abu Dhabi was 9.477 million tons, down from nearly 9.599 million tons in 2016. Of the total quantity 3.959 million tons was construction and demolition waste, 3.169 million tons industrial and commercial waste, 933,505 tons agriculture waste and 1.372 million tons municipal waste; included in the total amount are also other wastes on the scope of 42,861 tons. According to the information, the daily per capita municipal waste was roughly 1.29 kilogram/day. The recycling rate in the Emirate of Abu Dhabi was 28.4 percent in 2017. In that year, nearly 2.688 million tons of waste were recycled, while 7,514 tons went for incineration and 209,188 tons were composted; 561,940 tons were landfilled, and 6.010 million tons were disposed of at dumpsites and through other specialized companies. “The total number of waste management projects in the Emirate of Abu Dhabi reached 32 projects in 2017,” the Statistics Center informed.

Dubai is the second largest emirate of the UAE. Its population size was estimated to be more than 2.446 million individuals at the end of 2015. In the first quarter of the year 2017, a total amount of 6.4 million metric tons of non-hazardous waste (domestic, horticulture, construction and demolition as well as sludge) was treated. Of the domestic waste, 681,629 tons ended up in landfills, while 153,251 tons went for recycling. In that year the recycling volume of domestic waste totaled 877,544 tons. For non-hazardous waste, the Emirate of Dubai has one treatment facility and four landfill sites – and no incineration plant.

We use cookies on our website to give you the most relevant experience by remembering your preferences and repeat visits. By clicking “Accept All”, you consent to the use of ALL the cookies. However, you may visit "Cookie Settings" to provide a controlled consent.
Cookie SettingsAccept All
Manage consent

This website uses cookies to improve your experience while you navigate through the website. Out of these, the cookies that are categorized as necessary are stored on your browser as they are essential for the working of basic functionalities of the website. We also use third-party cookies that help us analyze and understand how you use this website. These cookies will be stored in your browser only with your consent. You also have the option to opt-out of these cookies. But opting out of some of these cookies may affect your browsing experience.
Necessary Always Enabled
Necessary cookies are absolutely essential for the website to function properly. These cookies ensure basic functionalities and security features of the website, anonymously.
Functional
Functional cookies help to perform certain functionalities like sharing the content of the website on social media platforms, collect feedbacks, and other third-party features.
Performance
Performance cookies are used to understand and analyze the key performance indexes of the website which helps in delivering a better user experience for the visitors.
Analytics
Analytical cookies are used to understand how visitors interact with the website. These cookies help provide information on metrics the number of visitors, bounce rate, traffic source, etc.
Advertisement
Advertisement cookies are used to provide visitors with relevant ads and marketing campaigns. These cookies track visitors across websites and collect information to provide customized ads.
Others
Other uncategorized cookies are those that are being analyzed and have not been classified into a category as yet.
SAVE & ACCEPT

Send us a Enquiry. Our team will get back to you soon.